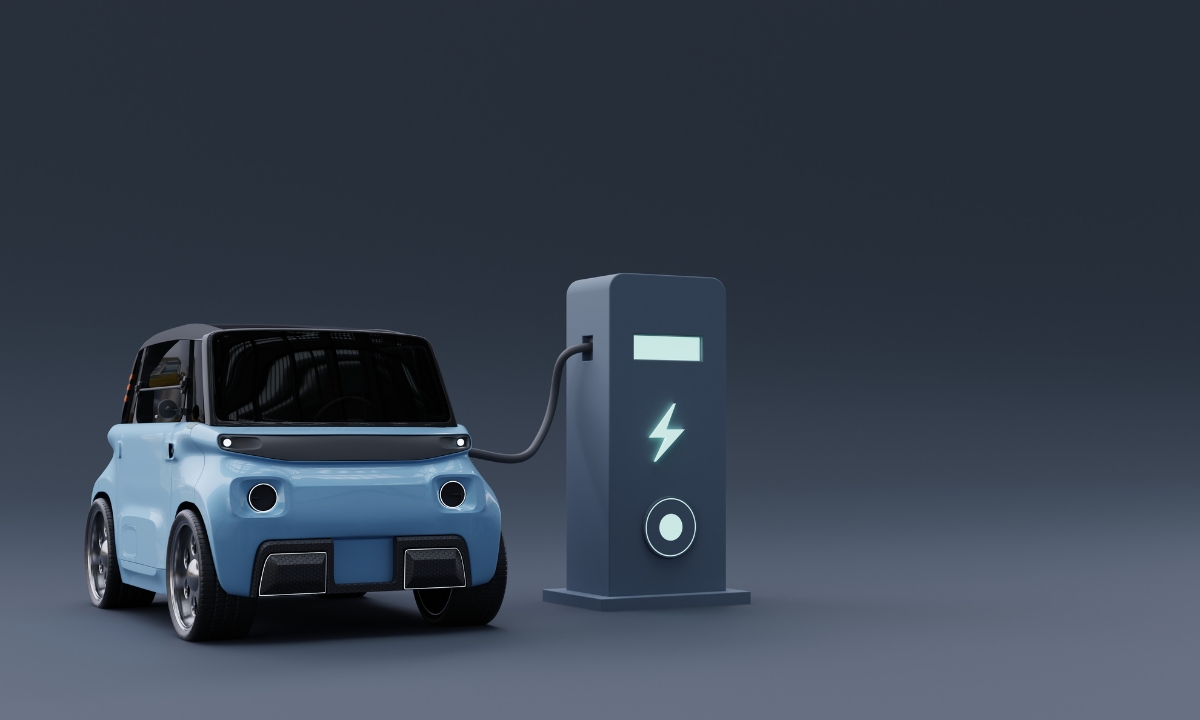 There are many designs for electric vehicle charging stations, including wall-mounted or free-standing, single or multiple heads, commercial or residential grade, and indoor or outdoor installation.

Due to the increased use of electric vehicles because of government efforts, the market for electric vehicle charging stations is expanding rapidly. However, the market’s expansion is being hampered by the high cost of EV charging infrastructure and the absence of current EV charger & charging infrastructure standards. Incorporating vehicle-to-grid (V2G) EV charging stations is another element that is anticipated to present growth prospects during the forecast period.

The market for electric car charging stations is divided into segments based on the type of charging, the amount of charge, the end user, and the geography. Plug-in charging and wireless charging systems are the two charging methods that are separated. It is divided into Level 1, Level 2, and Level 3 depending on the charging level.

Governments from all over the world have invested a sizable sum in this industry as a result of the increase in demand for EV charging stations. Future growth opportunities for the market are likely to be abundant thanks to advancements in EV charging station technologies like bi-directional charging, portable charging stations, usage-based analytics, smart charging with load management, and an automated method of payment. These advancements, along with the development of ultra-fast charging technology at EV stations and the rise in usage of V2G EV charging stations for EVs, are also expected to contribute to this.

Tesla’s Supercharger n/w, which has almost 382 sites across the UK, established its first 150kW EV charging station at Heathrow in August with just two charging points, but the 400kW EV charging points Tesla promised in 2021 seems out of reach, according to INSIDE EVS. The 50kW ev charger is a much better gauge of speed charging. They can make up to 22% of the overall public charging infrastructure and are far more prevalent at the service stations.

Because of growing knowledge of the harmful impacts of operating fossil fuel-powered vehicles, governments around the world are taking steps to minimize carbon footprints by promoting the use of electric bikes, automobiles, and bicycles. Governments all over the world are pressuring automakers to invest in the development of electric vehicles in India in order to combat greenhouse gas emissions and minimise carbon emissions brought on by the combustion of diesel fuel.

Governments from all over the world are also encouraging the purchase of electric vehicles by offering tax breaks and other incentives. The central governments of a select few nation’s exempt electric vehicle charging from paying highway tolls. For instance, the Indian government intends to reduce the Goods & Service Tax (GST) on e-vehicles from 12% to 5% in order to hasten the adoption of electric vehicles.

Tax exemptions of about $2,101.5 will be provided on loans made to buy an e-mobility. Similarly, the South Korean government has said that it will offer tax breaks and subsidies of $900 million for the creation and purchase of electric and fuel-cell vehicles. Thus, one of the key reasons driving demand for electric vehicles is a growth in government support for the development and purchase of electric mobility as tax credits, subsidies, and incentives. As a result, the expansion of the electric vehicle charging station business over the projection period is being driven by an increase in using electric vehicles because of government efforts.

The price of an electric vehicle charging system varies and relies on the needs of the consumer and the electrical infrastructure that is available. However, level 2 and higher charging systems have higher cost requirements than level 1 charging systems since they use more expensive equipment.

The technology utilised in these charging systems is very expensive because they are frequently installed in public places and include extra features like an LCD screen, a tracking system, and a payment processing system. Rocky Mountain Institute (RMI) estimates that building a level 2 will cost somewhere between $2,000 and $5,000. As a result, the high cost of the equipment needed for the infrastructure for charging electric vehicles hampered the market’s expansion.

The Infrastructure Used Today For EV Charging Is Not Standardised.

To create a positive ecology and boost sales of electric vehicles, governments must standardize charging infrastructure. Various nations have different quick charging standards. China utilizes GB/T, Europe, the U.S., and South Korea use CCS, while Japan uses CHAdeMO. Since India hasn’t achieved fast charging method standardization, the Indian government has enforced the installation of both CHAdeMO and CCS systems. Although this requirement raised the cost of installing charging stations, the government modified the rules in 2019 and now permits charging station developers to choose the approach of their choice. Tesla, an American manufacturer of electric automobiles, employs high-performance electronic vehicle charging stations that are exclusive to Tesla and incompatible with other electric vehicles. Therefore, a lack of uniformity among nations may affect the installation of charging stations and restrain the market’s expansion for such stations.

In order to pinpoint the most lucrative electric vehicle charging station market prospects, this study offers a quantitative analysis of the market segments, current trends, projections, and dynamics from 2021 to 2031. Besides market research, important drivers, restraints, and opportunities are also covered.

The power of buyers and suppliers to help stakeholders make profit-driven business decisions and expand their supplier-buyer network is highlighted by Porter’s five forces analysis.

Determining the current market opportunities requires an in-depth examination of the market segmentation for electric vehicle companies in India.

According to their contribution to worldwide market revenue, the major nations in each area are mapped. Market player positioning makes benchmarking easier and gives a clear picture of where each business currently stands in the market. The research analyses market trends, key players, market segments, application areas, and market growth strategies for electric car charging stations on a regional and global scale.

Explore our other stories. 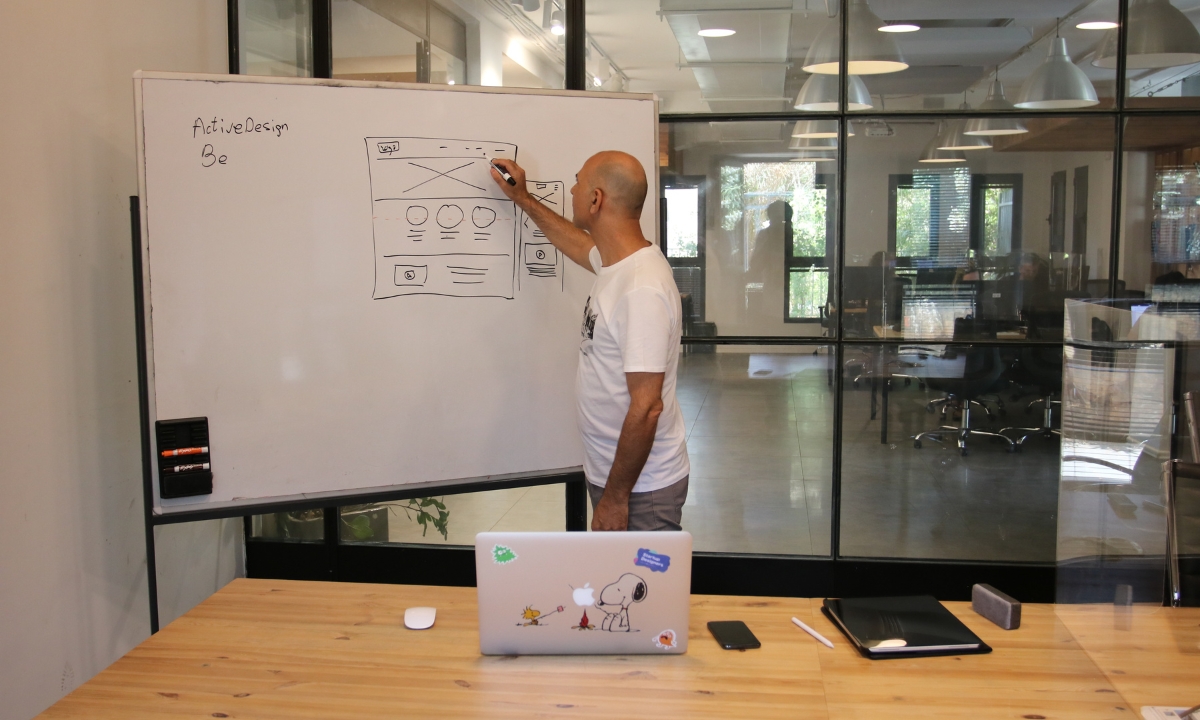 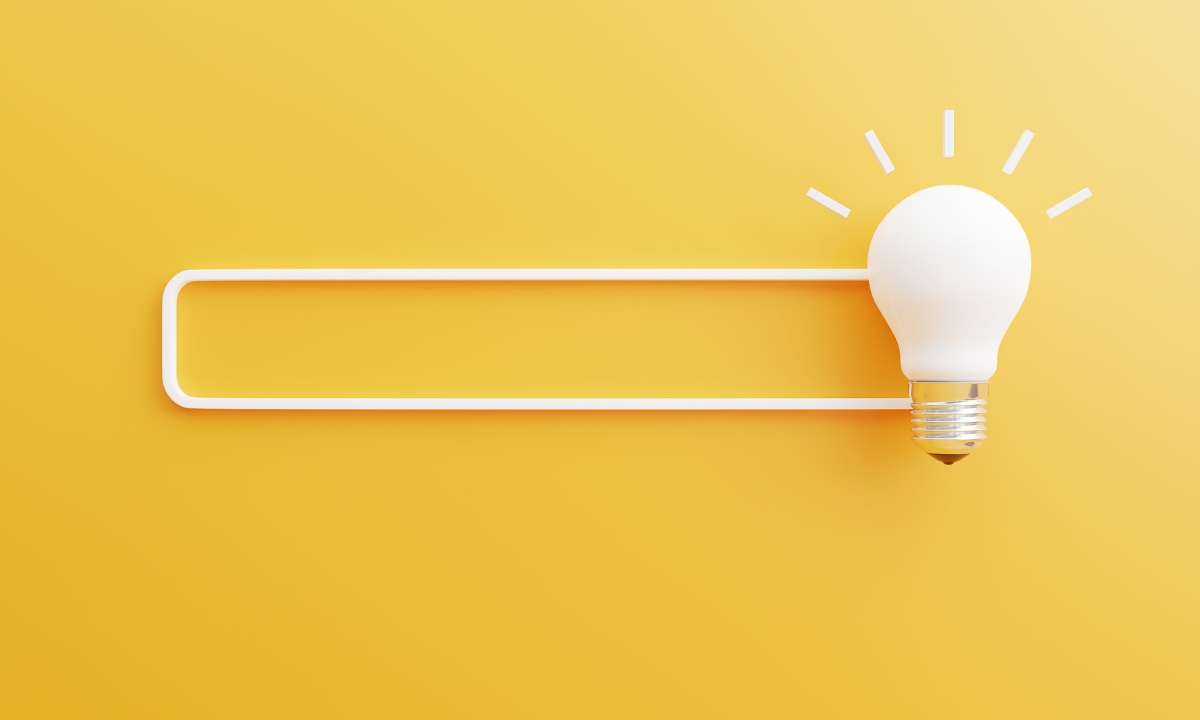 Quick walkaround of On page SEO services in Pune by branndsjet. 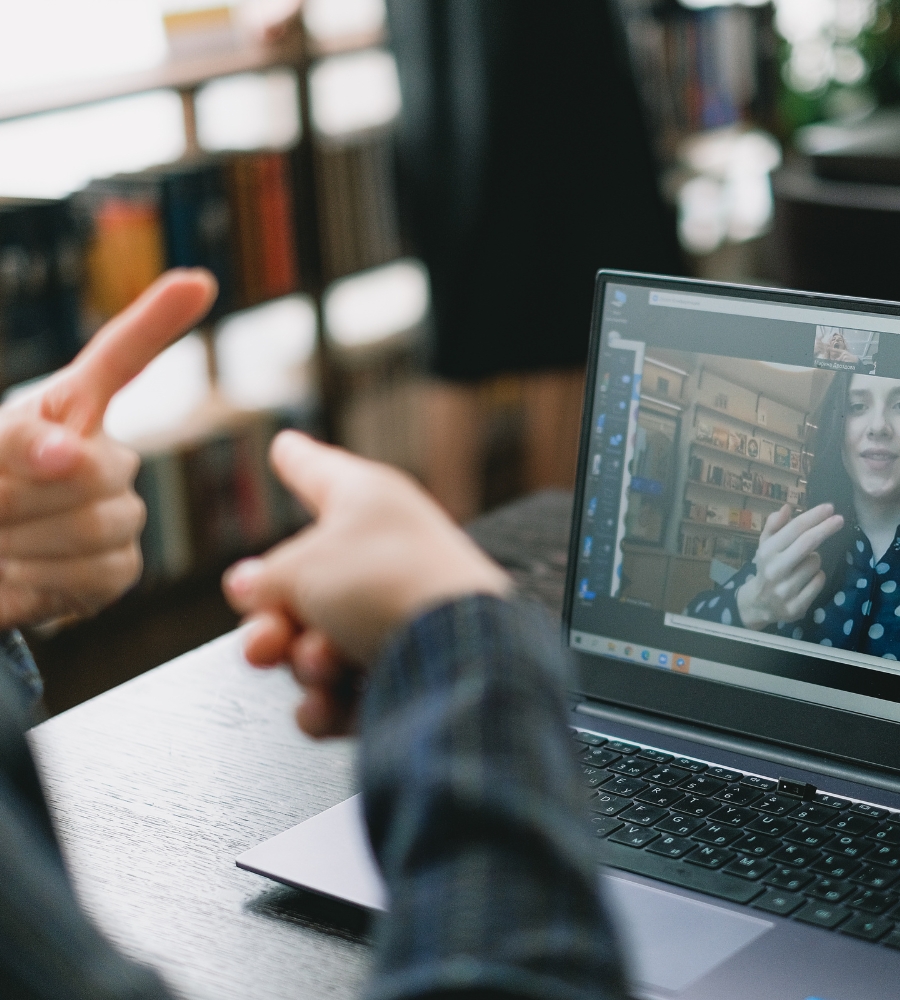 We are a team of professionals and company uplifting brands digitally.

Get some new learnings here!

Proudly Made in India

Can’t get the boost that you're looking for?